Let’s start the clarification with the meaning of ‘Eid’, that in Arabic translates as ‘Festival’ or ‘Celebration’. In Islam, there are two Eid celebrations: Eid al-Fitr and Eid-al-Adha. Both are the most important, but at different times and traditions. So, if you want to ask, “When is Eid in Morocco?” always specify which one.

In 2022, Morocco will Celebrate Eid Al Adha on Sunday, July 10.
The date of Eid al–Adha is determined by the Islamic lunar calendar, by sighting the first phase of the moon called a young moon, which varies each year.

Eid al-Fitr (also called the “Festival of Breaking the Fast”) celebration starts at the end of the holy month of Ramadan. During Eid al-Fitr, Muslims participate in communal prayers, listen to a khutba (special prayer) and give zakat al-fitr charity.

Eid al-Adha  (literally means “festival of the sacrifice”) is celebrated around two months later of Ramadan, the same time Muslims finish performing the Hajj pilgrimage. The celebration honours Abraham, whom God commanded to sacrifice his son, Isaac. At the last moment, God stopped Abraham and gave him a sheep to kill in place of his son.

The Eid al-Fitr (also called the “Festival of Breaking the Fast”) starts at the end of the holy month of Ramadan. Its date is announced by the young moon appearing in the sky. During Eid al-Fitr, Muslims participate in communal prayers, reunite with friends and families, involve gift-giving,  and zakat al-fitr charity. Of course, food has an essential role in the Eid al-Fitr celebration.

In Morocco, this celebration begins early in the morning, just before sunrise, after Muslim men gather for common prayer. At the same time, women prepare a special breakfast for Eid al-Fitr, which usually consists of Moroccan pancakes. After the pray, families gather together for breakfast, lunch and dinner. In addition, it’s common to buy new clothes and small gifts for children.

Up to 48 hours before the Eid al-Fitr prayer, Muslims must pay Zakat Al Fitr, a charity taken for the poor. In 2020, the minimum amount of Zakat Al Fitr, fixed by the government, was 13 DH per person.

Eid al-Adha means “Feast of the Sacrifice”. It’s also called Eid el-Kbir, meaning “The Big Holiday”, and is regarded as the holier of the two Eids. The celebration of Eid al-Adha begins around 40 days after the end of Ramadan. Eid also marks the end of the annual pilgrimage of the Hajj.

The roots of the Eid al-Adha celebration come from an Abraham story often heard in Christianity and Judaism. An interesting fact is that Abraham is a major prophet in all three religions.

According to the all-known story, God ordained to Abraham sacrifice his son, Ismail. Although there is a dispute over the son’s identity, some Muslim scholars say it was his other son, Ishmael. At the last moment, God told Abraham not to kill his son but to sacrifice a ram. Therefore, Muslims worldwide honour Abraham’s willingness to obey God’s order to sacrifice his son at the Eid al-Fitr celebration.

Eid al-Adha is a day of sharing, caring and being thankful. Each family that bought a sheep must divide it into three shares. One-third of the animal goes to the poor. Other part family eats immediately or saves for later, and the last one-third belongs to friends.

On the first of the four days of Eid al-Adha, after the Eid prayer, the head of the family has to sacrifice the animal with a sharp knife. These days more often butcher comes to do this job. Then, during the following days of Eid al-Adha, families prepare various meat dishes.

Families use every square inch of the sheep. Usually, the organs like the heart, lungs, stomach etc., are prepared first. Then, in the afternoon and the next day, sheep heads are burned outside, in the streets.

Around a week before Eid al-Adha, sheep sellers occupy selling squares and parking of supermarkets. Each family has to buy and sacrifice an animal if they can afford it. According to the 2018 statistics, Moroccans sacrificed around 4 million rams during Eid al-Adha. You will see sheep on all kinds of vehicles in the streets: from a tuk-tuk to cars and even scooters.

The best animals are sold fast and often kept in family homes, outdoor patios or even apartment balconies. Some families even compete to buy bigger sheep that by rules have to be at least 1 year old, but they can also cost 150 euro. For many Moroccan is half of their monthly incomes. So if you have a business in Morocco, get ready to reward your employees with gifts on Eid al-Adha.

Travelling during Eid al-Adha in morocco

If you travel to Morocco during Eid al-Adha, almost all places will be closed for the first days of the celebration. The Eid al-Adha can also be a real test for faint-hearted travellers, especially vegetarians.

I remember, during one of Eid al-Adha, I stayed in an area away from the Marrakech centre. Neighbours kept their sheep on balconies even a week before the celebration. Throughout the nights, the air filled with roars of the animals anticipating their fate. My other biggest memory was from the next day of sacrificing the animals when I saw many locals grilling the head of the sheep in the streets; the city was full of burning smells.

If you travel in Morocco during Eid al-Adha, try not to book touristy activities, tours or drivers on these four, especially on the first sacrifice day. Of course, many drivers and guides will agree to work with you on that day, but all the restaurants, cafes, museums etc., will be closed.

Also, if you know some local Moroccans, try to be invited to their home for the special sacrifice day of the Eid al-Adha celebration. It’s an authentic, raw experience worth hundreds of times more than any sight sighing activity. 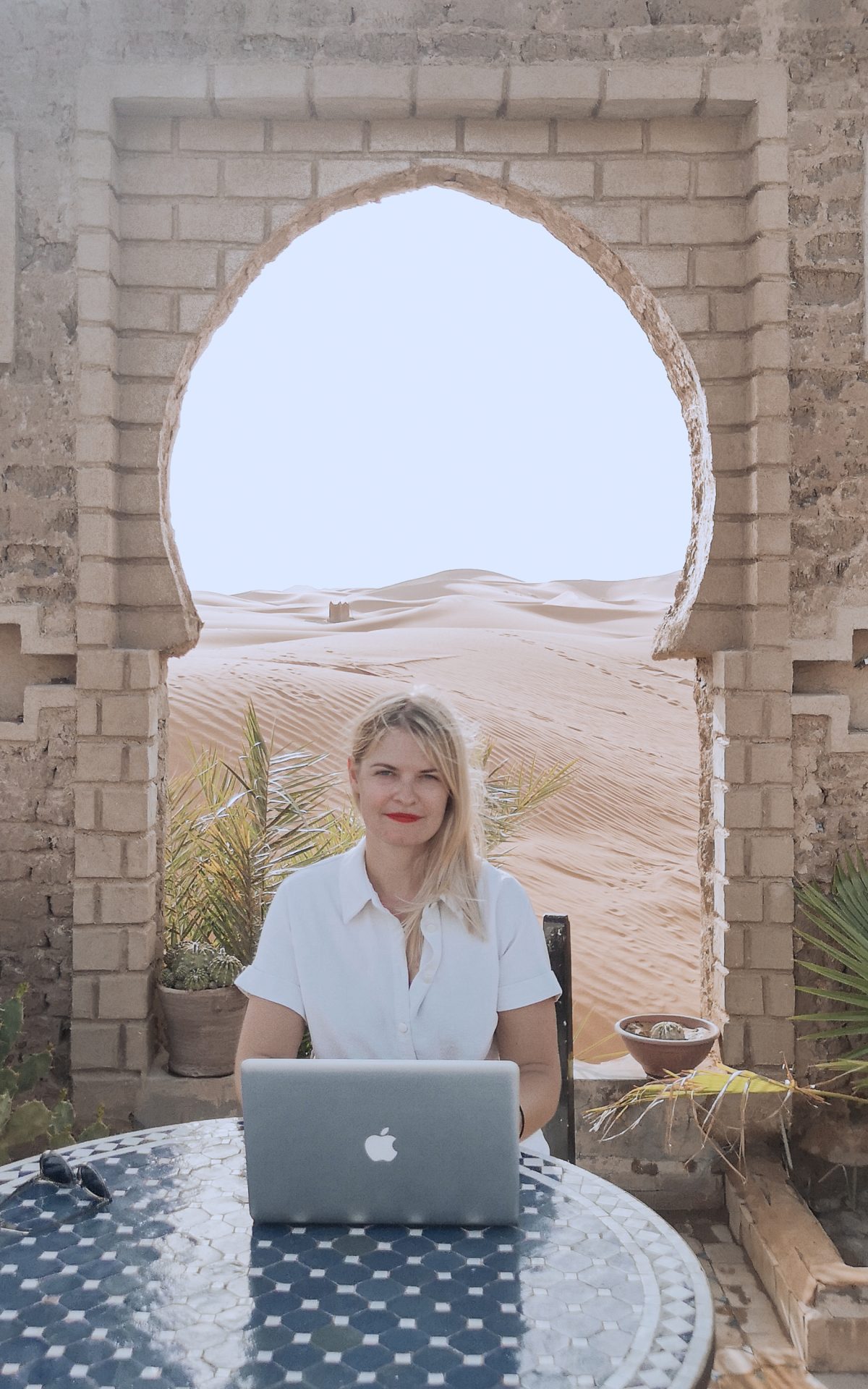 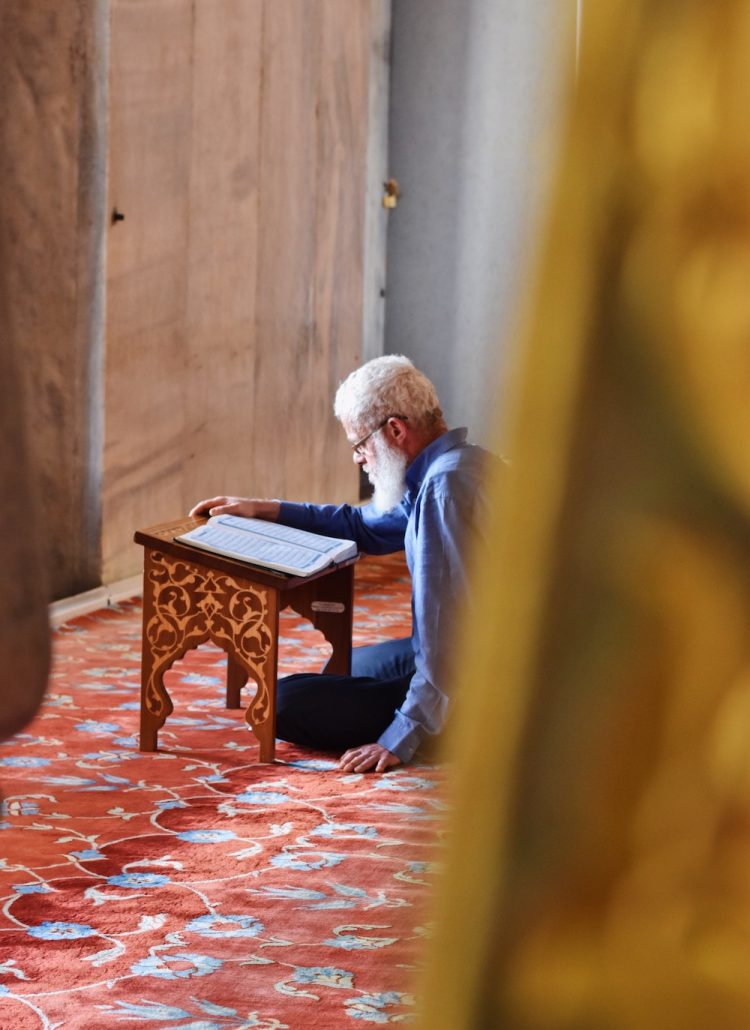 Ramadan in Morocco: all you need to know for your travels 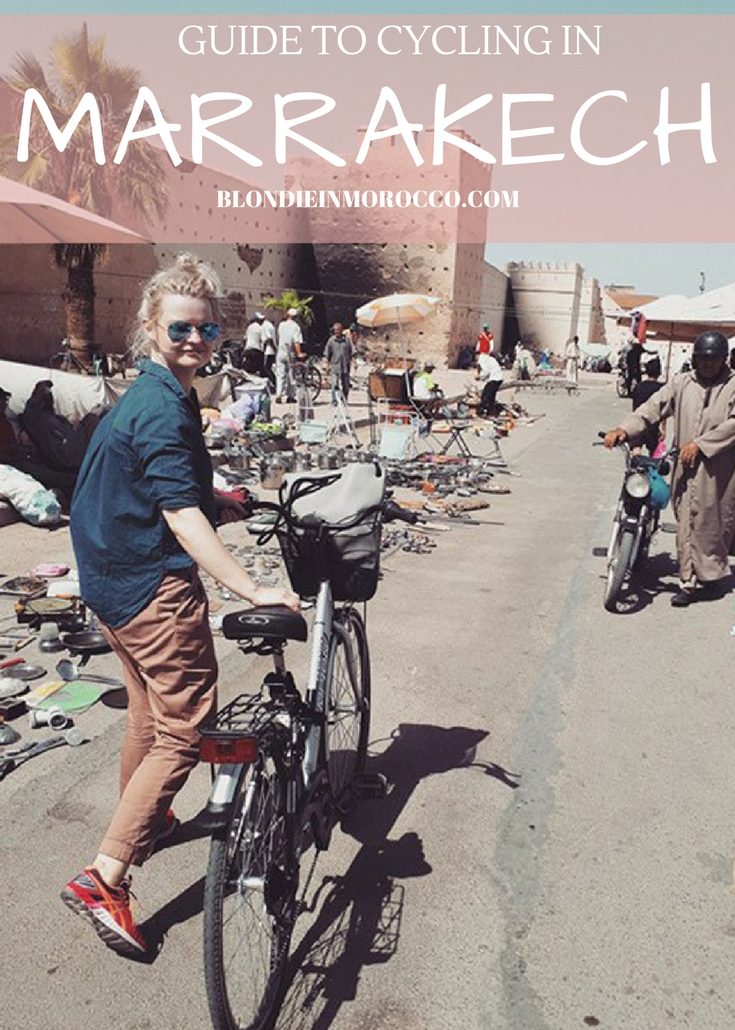 The Complete Guide to Cycling in Marrakech, Morocco 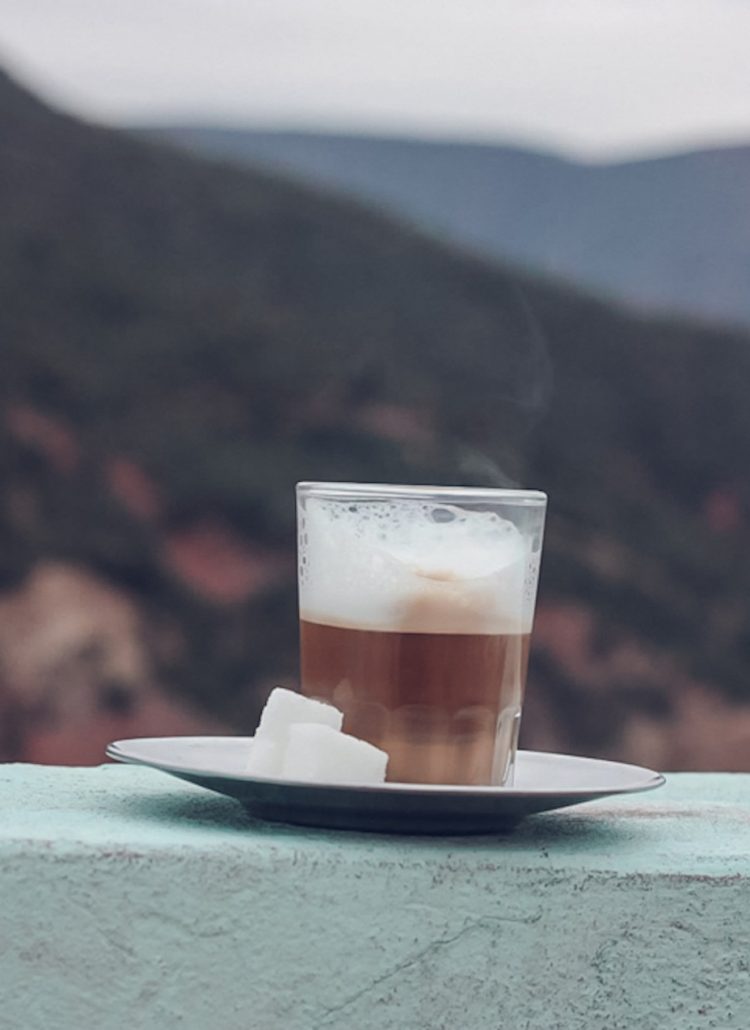 Not a Cappuccino in Morocco, the Nous Nous coffee, please! 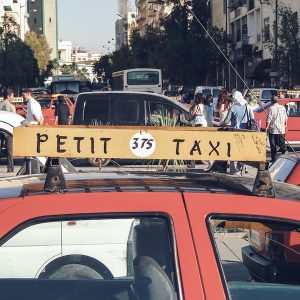 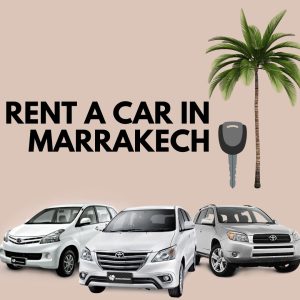 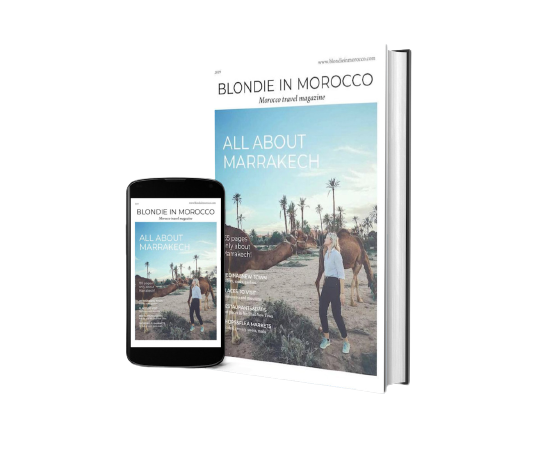