Have you ever wanted to quit your boring job and to move to Bali, where you would fall in love and after to write a life-changing book (like in the movie “Eat, pray, love”)? Have you ever wanted to hide somewhere in nature where you would live without any sign of civilization (like in “Into the wild”) or make some crazy local train trip in India (“The Darjeeling Limited”)?

We all love watching travel movies and dreaming about doing the same. To make these dreams sweater, I made a travel movie list. These movies will not only motivate you to pack bags, but also they are well made and have a unique point of view. As you will notice, many popular travel movies are not included in this list. They are listed everywhere, so no need repeat other lists (“Into the wild”, “Before Sunrise”, “A Good Year”, “Seven Years in Tibet”, “Eat Pray Love”, “The Beach”).

Gillies MacKinnon “Hideous Kinky” is an inspiring travel movie about the motherhood in exotic Morocco. It is not only a thrilling surviving and love story, but its setting is also hair-raising. “Hideous Kinky” paints the real Morocco, hardly found in the tourist books: many scenes were filmed in the non-touristic Marrakesh streets, where the real-life action never stops running. Moreover, “Hideous Kinky” is not a fantasy story, it’s based on the same name autobiographical novel, written by Esther Freud, daughter of British painter Lucian Freud and great-granddaughter of Sigmund Freud. As noticed one IMBd.com commentator, “Hideous Kinky” is a refreshing and responsible movie about an unconventional encounter between European and Arab.”

“Gringo trails” tells an entirely different story about travelling and tourism. It’s neither about beautiful beaches nor spiritual trips. “Gringo trails” it’s a movie about the dark side of mass tourism over the past three decades. Directed by anthropologist Pegi Vail “Gringo trails” shows how the tourists changed the face of remote places and undeveloped areas within countries such as Bolivia and Thailand. It’s a must-see documentary for all travellers to be conscious and responsible for their trips.

American film producer Brook Silva-Braga managed to make an excellent documentary about his 11 months trip around the globe. First of all, “A map of Saturday” is professionally made. Before starting to travel Brook have worked in HBO as a sport shows producer, so he knew how to create a catchy documentary. Second, he showed the real face of backpacking. Brook stayed in the cheapest hostels, interviewed many backpackers, investigated how and why people take long-term, budget travel. Although “A map of Saturday” is about world backpackers, is also a personal Brook travel story. He experienced the same things as other backpackers, and this aspect makes his documentary a unique story. If you ever wondered what does the movie title “A map of Saturday” means, Brook describes it like the feeling “On a trip around the world, every day feels like Saturday.”

“Outsourced” is a story about an American salesman Todd heading to India to train his replacement. After acting as an American in India Todd finally accepts Indian culture, falls in love with a local girl and his life will never be the same as before… Since all these story elements sound very predictable, “Outsourced” is still an exciting travel story to watch. The director John Jeffcoat managed to create a simple, honest movie about the meeting of two different cultures. Instead of dressing up the images of India with American clichés, John shows them without insulting either poor Indians, either materialistic Americans. Finally, “Outsourced” sends a strong message. No matter where you travel, accept the local culture and don’t act like a naive tourist.

I am a big fan of Wes Anderson’s earlier works like “Bottle Rocket” and “Rushmore” and the “Darjeeling Limited”. The latter one is a comedy about three American brothers who have not spoken to each other in a year. They have all joined up to refresh their brotherhood after the death of their father. They decided to go on a train voyage across India with a plan to find themselves and bond with each other again.

“Tracks” tells another inspiring autobiographical story about a young woman, who wants to experience a different life. The challenge is set in Australia, where Robyn Davidson travels 2,700 kilometres across of Australian deserts with her dog and four camels. “National Geography” photographer Rick followed her tracks to the finish line and brought to the movie a love line. “Tracks” is not only inspiring with a beautiful Australian deserts scenery, most important it delivers a powerful message, that everything in the world is possible if you want something. As the real Robyn Davison noticed, “The most difficult thing is the decision to act, the rest is merely tenacity. The fears are paper tigers. You can do anything you decide to do. You can act to change and control your life and the procedure, the process is its reward”.

German/Turkish director Fatih Akin is the most know for a movie “Soul Kitchen” (2009), but his previous works are also worth attention. Especially the “In July”, that tells a story about a naive teacher Daniel, going to Turkey to find his secret love. In taking to the road, Daniel discovers himself and gets to meet his true love at the end. “In July” has a beautiful soundtrack and the rarely seen locations of South-East Europe. As one IMDb member pointed, “The exotic places they travel through becomes a separate character as well, and Akin allows the beauty and mystery of these locals to seduce as much as the main characters do”.

Hector and the Search For Happiness, 2014

English director Peter Chelsom decided to look for the secret of happiness. In his new movie ‘Hector and the Search For Happiness,’ the main character – unhappy psychiatrist Hector becomes tired of his boring life and realizes that the real happiness is hidden in the world. So Hector decides to break out of his deluded and routine driven life. Based on the world-wide best-selling novel of the same name, Hector and the Search for Happiness is a vibrant, exhilarating, and hilarious tale with a great actors Simon Pegg, Toni Collette, Rosamund Pike, Stellan Skarsgard, Jean Reno and Christopher Plummer. 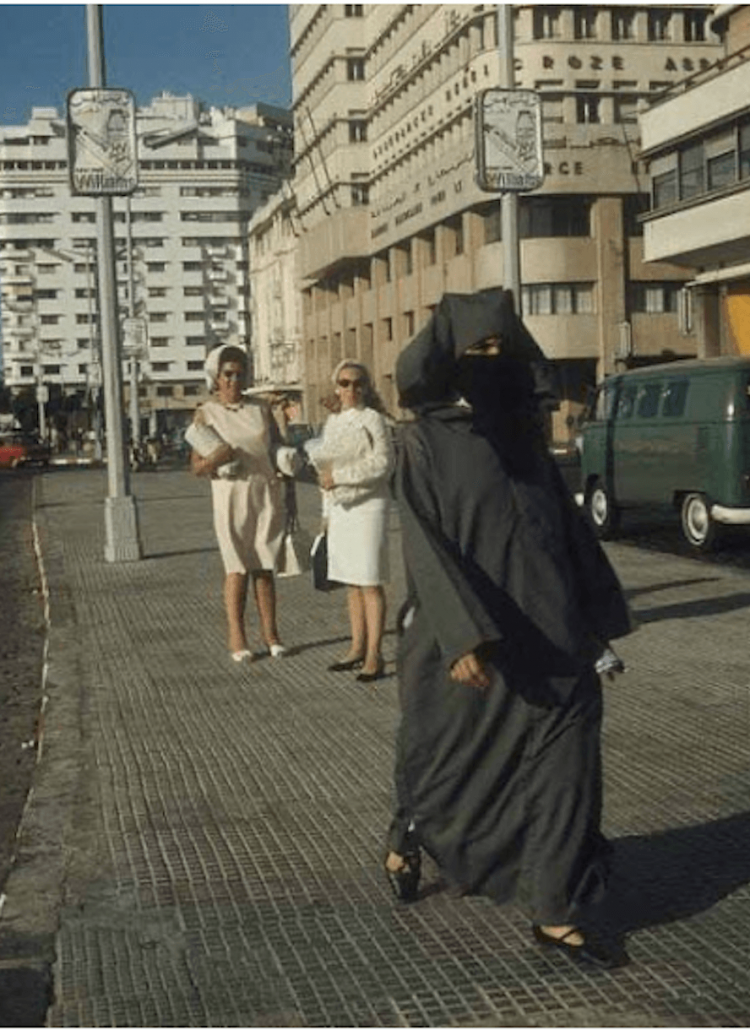 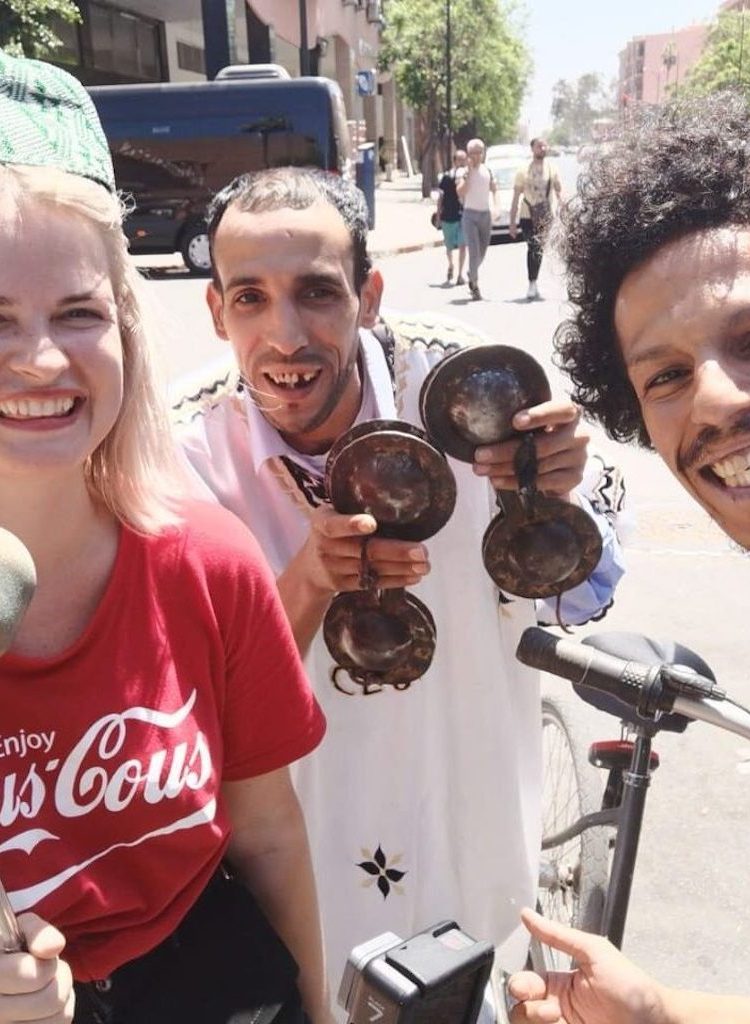 Nabil Skily in bicycle conversation with Blondie in Morocco 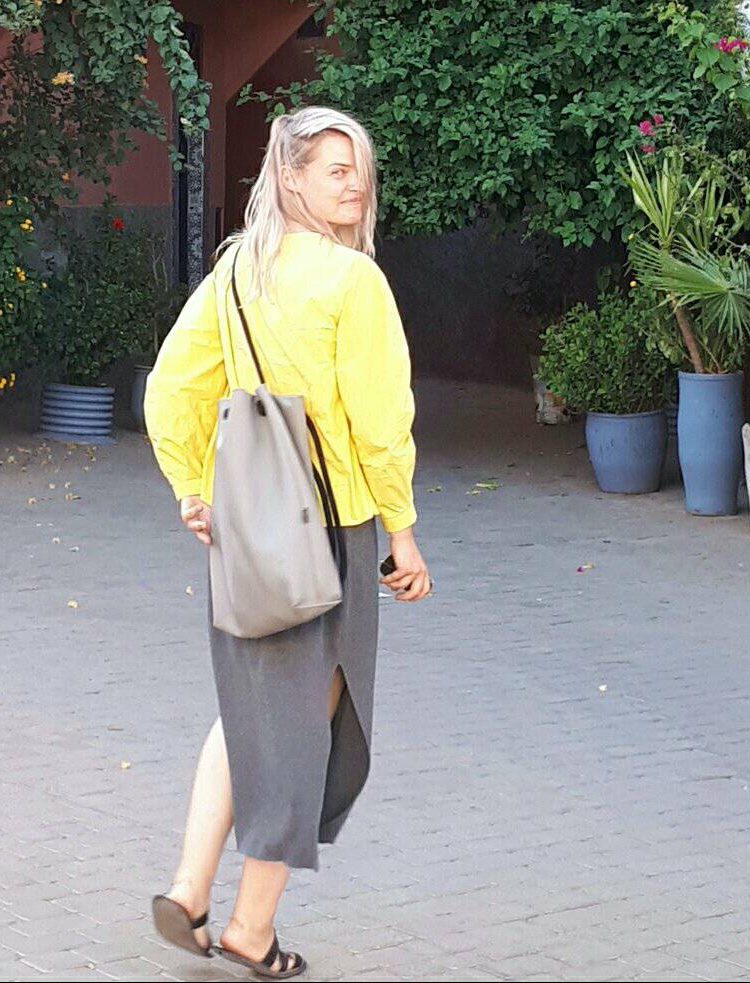 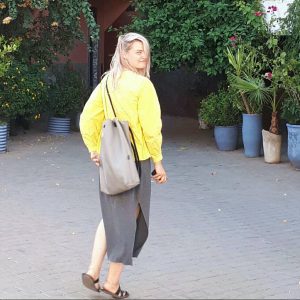 Ready for the twisty road of 2022🙈 #travelplan

Looking foward 2022 I know that this year was chal

Happy and Merry to everyone! Hard to feel like Ch